I have been making this recipe since I was a little girl, helping my mother. These rolls are buttery, and delicious. 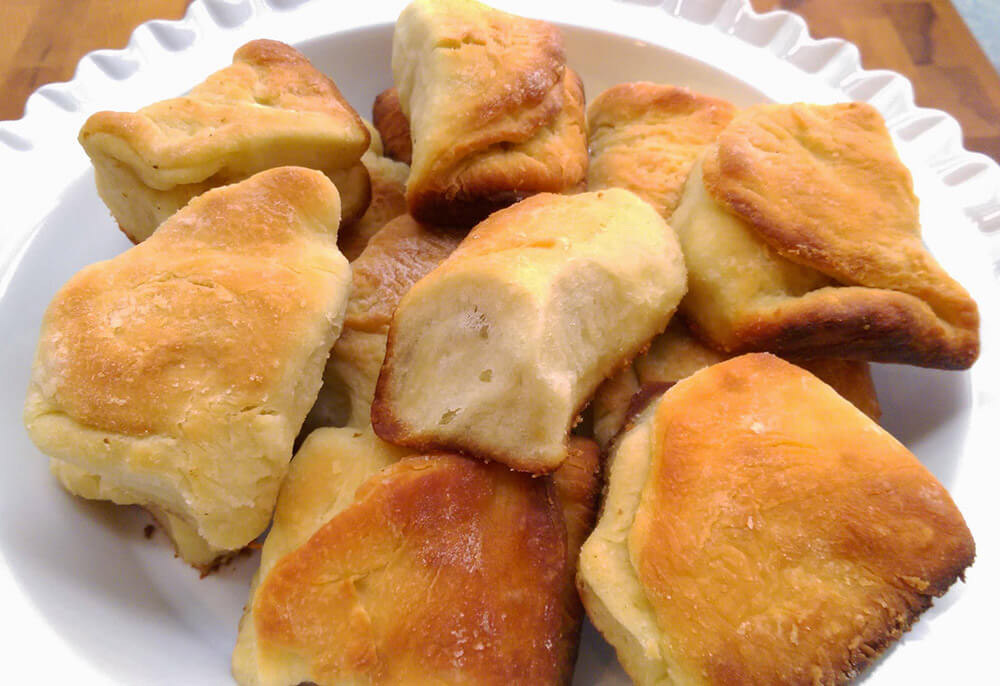 In a large bowl mix flour, sugar, and salt. Mix yeast with 2 cups hot tap water. Using a mixer, combine the egg with the yeast mixture. Add the flour mixture to the yeast until a soft dough is formed. Turn dough onto a floured surface and knead for 10 minutes or until smooth and elastic. Shape the dough into a ball and place in a greased bowl. Roll to cover the ball of dough in vegetable oil. Cover with a dish towel and let dough rise until it is doubled in size.

Then put the dough on a floured surface and punch down the middle and knead until smooth. Cover the dough with the bowl to let it rest for about 15 minutes. Roll dough to 1/2″ thick and cut into circles with a 2 3/4″ cutter. Dip cut outs into melted butter, fold in half, and place in a pan. Cover the pan the the dish towel and let the rolls rise for about 40 minutes. Preheat oven to 425 degrees. Remove the dish towel and cook rolls for approximately 18-20 minutes or until golden brown.

Rolls are often eaten plain or served with butter. They are an accompaniment to a meal. A small loaf, or rolls, are called panino or panini in Italy. There are many varieties of bread. Some include seeds, nuts, and various spices. 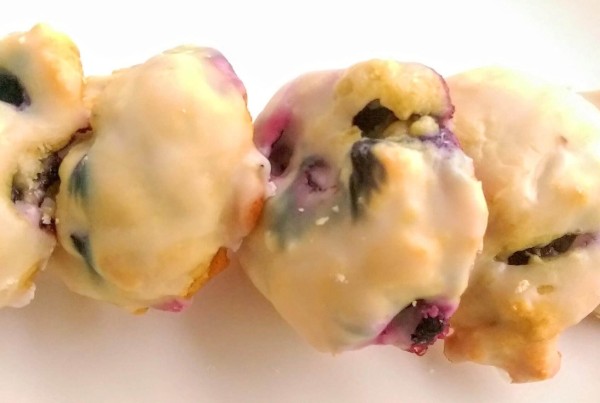 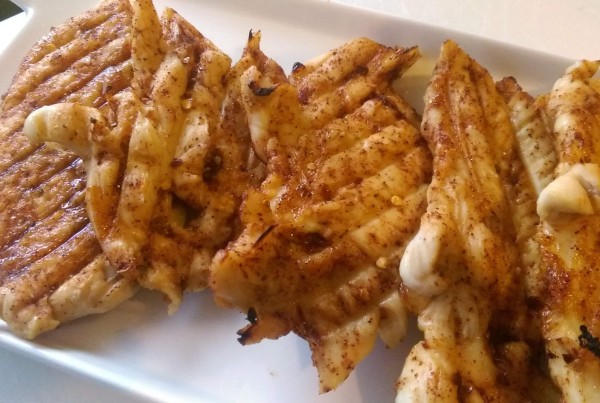 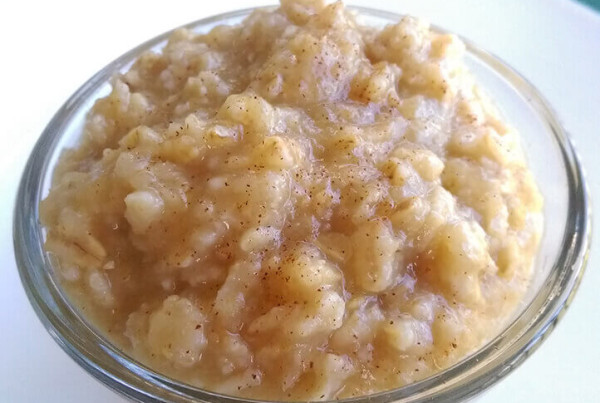